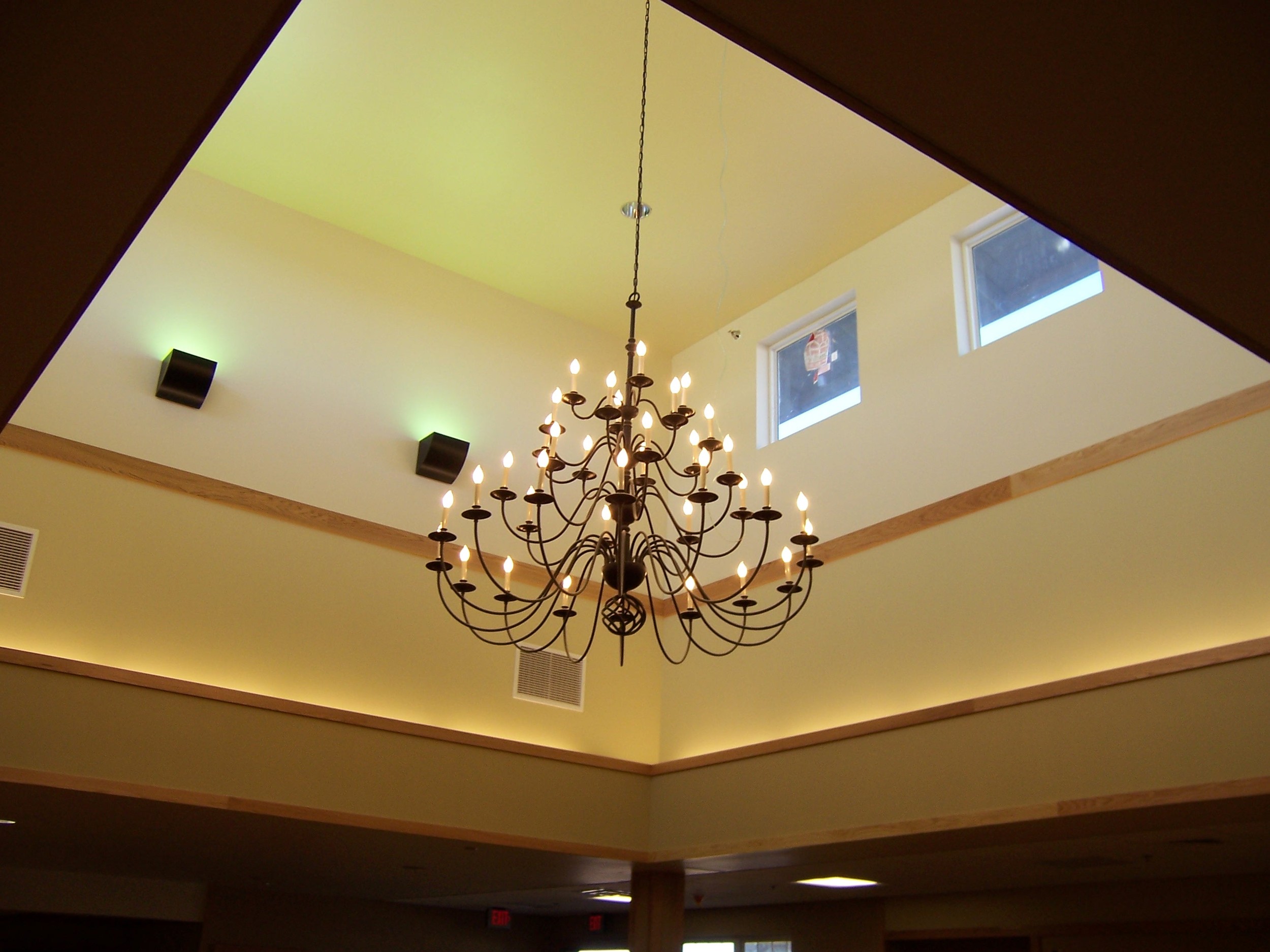 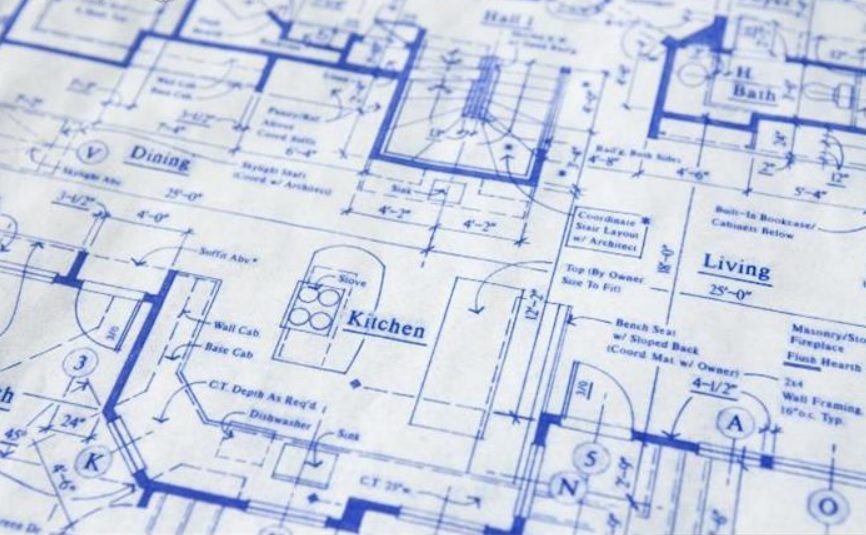 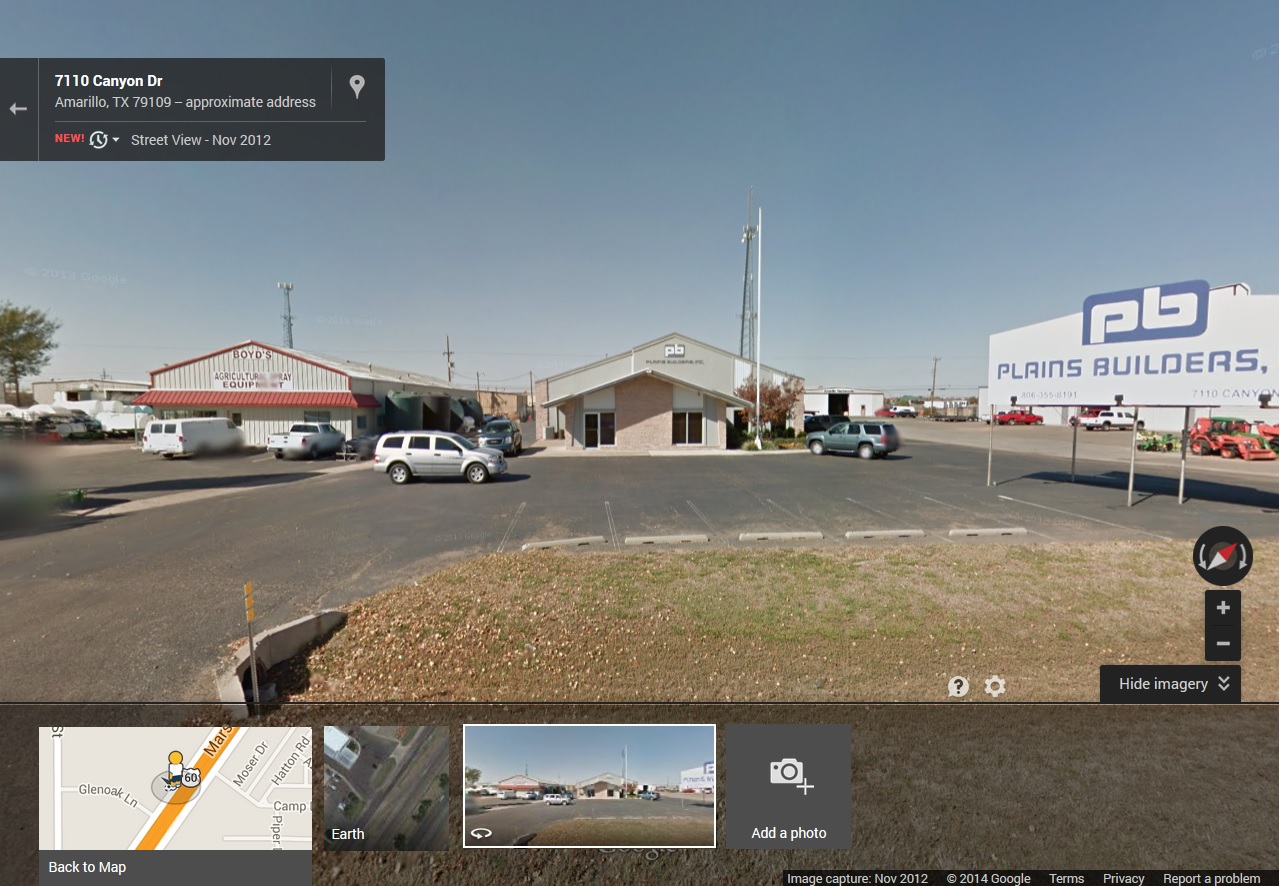 Building The Plains Since 1958

Building The Plains Since 1958

At Plains Builders, Inc., the daily details matter just as much as the big picture. Deadlines and budgets are just as important as quality. And nothing matters more than relationships.

From Day One, it's been our goal to offer a level of professionalism unmatched in the construction industry. We manage our company the way we manage every project: By the book. With absolute adherence to proven policies and procedures. With an absolute commitment to integrity.

In short, we know what works. But we also know what matters. Which starts with understanding what matters to you. Which is why, at Plains Builders, Inc., everything is the most important thing.

Under Alfred’s guidance we continued to grow and diversify. Completing jobs for Pilot Oil Truck Stops, International Harvester Dealerships and Maxus Oil. This diversity is displayed in our last 20 years history, from our roots beginning in the pre-engineered building business, to our now thriving business in conventional construction. We are still considered a top pre-engineered building contractor in Amarillo.  This is evidenced by the fact that local general contractors hire us to complete pre-engineered structures on their projects.

In the 56 years that we have been in business Plains Builders, Inc. has completed over 3,100 different project in 22 different states. Currently, conventional construction accounts for approximately 75% of our yearly sales.  Our ability and reputation, in completing all types of commercial construction has grown rapidly.  Over 72% of our sales are with repeat clients.  Most of this work is completed on a negotiated basis.

We pride ourselves on keeping the most qualified personnel in our work family. Our average length of employment is 15 years.  We employ only those individuals who reflect our ethical and moral standards. From the beginning, our company has relied on honesty, sincerity and hard work rather than slick salesmanship and a sharp pencil to develop and nurture long-lasting relationships with our clients and within the construction community.

We are proud of the fact that Plains Builders is the only third generation construction company in Amarillo. The business philosophy and vision that Leo Koetting had in 1958 is still present in his grandsons today.  Plains Builders, Inc. has always been and will always be committed to serving our customers.  We look forward to showing you the caliber of facility we can construct.

Throughout history, master builders embraced both design and construction roles to build the world’s greatest structures.

As a modern-day master builder, Plains Builders, Inc. is more than just a commercial construction general contractor. We’re the single entity that is contractually responsible for delivering on all aspects of your project’s design, engineering and construction.

This turnkey or single source of responsibility compares to so-called traditional bid contracting, which holds that an owner commissions an architect or engineer to prepare design specifications and separately selects a construction contractor by competitive bid.

The Plains Builders approach features a full team dedicated to producing results that meet customers’ needs. Rather than working with separate entities, the owner enjoys a unified design-construct team working together on his or her behalf with single-source responsibility.

5.Efficiencies in time and productivity